Kaen was only 12 when he became the 34th leader of the Yagyu clan. For the occasion, the young ninja had to sacrifice his childhood for the benefit of power. How? By inflicting on himself a genjutsu of mental control and starting to train alone against the bears of the mountain for a year. This technique aims to condition the target to think and act as a hunting dog of the village of the mist.
The practice was recurring 200 years ago, but the "dehumanizing" aspect of it made it sink into oblivion until Kaen rediscovered it in the clan's old archives.
The training was so tough that the 13-year-old leader when he returned to the village lost the black color of his hair ... That's why this story is not called "Kaen Yagyu" ... But "The white dog of the mist" 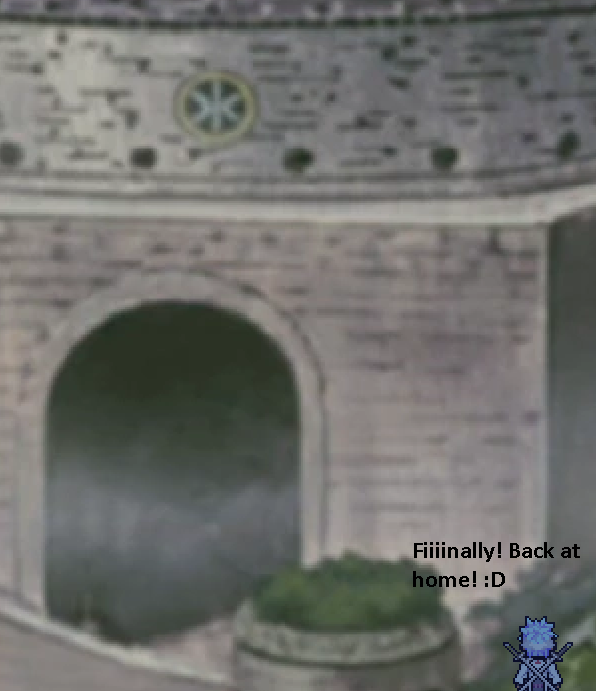 Of course, the first thing Kaen went to do was visit his family. Although he was still a kid, he already saw each member of the clan as his children, except his two brothers, Amatizu Yagyu and Anatsu Yagyu who were respectively 35th and 36th clan leaders.
Kaen was chief of the Mahiru branch of the Yagyu clan.
@Amatizu was the leader of the Tsukinome branch.
@Anatsu, meanwhile, was the head of the Dan branch.
These three parallel branches of the Yagyu were the old allied families of the village of Shuku before it was destroyed ... These three surviving families came together to form the powerful Yagyu clan. It was by rendering great services to Kiri during the last great ninja war that the Yagyu were granted asylum. This even gave them the honorary triteness of feudal family. 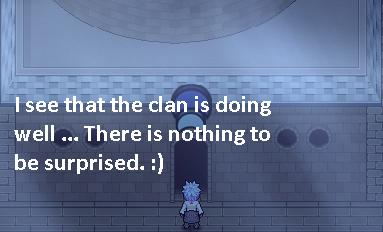 It is said that under the 13th tatami of the Yagyu clan there is a kind of stele with unknown writing ... Only a Yagyu who has endured the most grueling battles can read it ... Anyway ... Kaen had not awakened his kekkei genkai yet. He came as regularly as possible to the basement of the clan to see the progress of his ward ... At the time, he was not really worried about the secret message that this stone contained ...