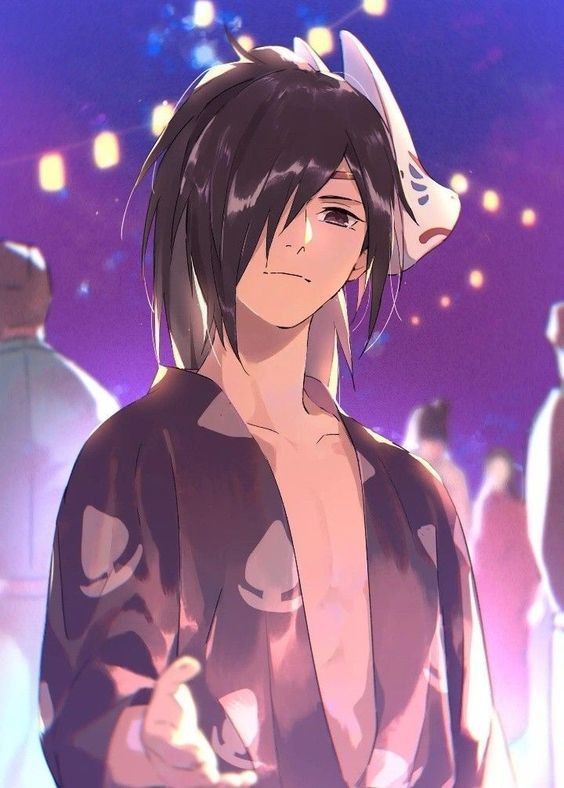 Deice is very calm and thoughtful by nature. He always takes his time before acting to analyze the situations in which he finds himself. He often stays in the back, silent and always on the lookout. He is not very sociable, he seems cold and disinterested in what surrounds him, but he is just quite clumsy. He is direct, his words, although sharp, are not full of bad intentions, he simply sees no interest in lying to please or avoid offending someone.

Having lost his family at a very young age, he has difficulty with social interactions and avoids them when he can. He spends most of his time training, with other genins when the opportunity arises. By offering his help, he has managed to make some friends and he plans to evolve with them if possible. Deice does not necessarily seek money or fame, he simply wants to leave his mark on history, whether in the shadows, in the light or by blood.  He also finds that people who want to change things by imposing their vision of the world are dangerous, so he will prefer to avoid them as much as possible.